Why Living in “The Third World” Isn’t So Bad

At the risk of sounding like a teenager who just dyed their hair a shade of fluorescent green, living as an expat in emerging markets “is not a phase”.

I have been living overseas in emerging markets for more than a decade now, and I’m unlikely to change my views on the matter any time soon. Even so, I constantly hear people say that as I grow old, or have kids, I will change my mind.

If you grew up in the developed world, especially if you become a digital nomad that travels around the world, it is often seen as an adventure to go to the “second” or “third” world and eventually go back to “real life”.

But “real life” happens everywhere. This is perhaps even more true in less developed countries as they don’t have “first world problems”. Often, they have more grounded perspectives on things and can appreciate the good things in life instead of getting annoyed over relatively minor and petty things.

My Discovery Living In “The Third World”

Originally, I left the US because I didn’t think I belonged. I didn’t quite agree with the solipsistic and entitled mindset many people have.

I began to travel the world and see the different cultures out there. I was so nervous about my first international trip when I went to Norway that I spent months trying to learn the language and planning everything down to the detail.

I would not be the person I am today had I just followed the plan that is usually laid out before people in a developed country – get heavily indebted at university, get a job you barely tolerate, keep your head down, and hopefully retire at the age of 62 with a Social Security Ponzi scheme that may or may not have money by that point.

I just knew there had to be more to life than that, so I went my own way.

As time went on though, I began to ask myself whether there were any additional benefits to living abroad, other than widening your horizons. It turned out that there were plenty of money-making opportunities as well.

In the US, business owners may keep perhaps 20%-30% of their EBITDA after all the income and corporate taxes. In comparison, living overseas in “the Third World”, I can keep 80%-90% without having to majorly change my life.

Imagine what those savings do over the course of a lifetime when I receive compound interest on savings rates that are 3x higher than in more developed economies.

It’s not by accident that I now have homes in Malaysia, Colombia, Serbia, and Montenegro, with investments in Cambodia and Malaysia as well as many others.

By all means, tell me that my lifestyle is not sustainable when you’re having to work longer hours for less pay because your governments keep getting greedier and more irresponsible.

You Don’t Have to Go Back

It’s strange how people will enjoy the digital nomad lifestyle, living in luxury and comfort in Mexico City, Bali, Kuala Lumpur, Bangkok, or Bogota for years on end, and think there’s any reason to go back.

Emerging markets are no longer the Wild West they were 25-30 years ago. There’s been a grand convergence in living standards.

It’s difficult to innovate and pioneer new technology, but it’s rather easy to look over your classmate’s homework and copy what they are doing.

This is why the West has stagnated while “The Rest” are set to match them within our lifetimes.

So, I fail to see much benefit from staying in the developed world.

If I have kids, I can send them to the best schools in the country I happen to be living in. There are even internationally accredited programs around the world, like the International Baccalaureate (which was designed for traveling diplomats and corporate expats to ensure that their children had access to the same high quality of education the world over).

And when I get old or sick, there are stellar care facilities throughout the world. In fact, many developing economies see millions of patients from the first world. Medical tourism is a booming industry. 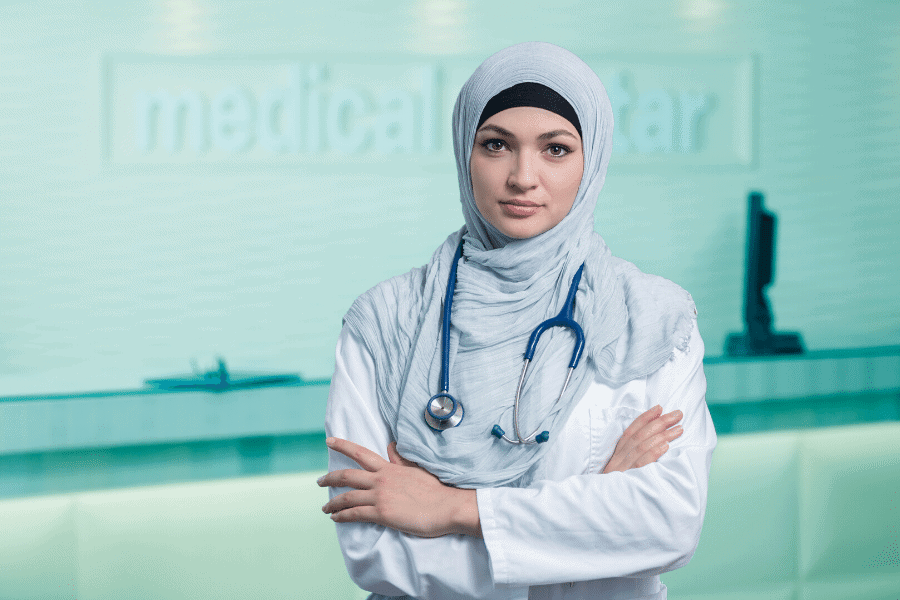 The main benefit of living in a developed country these days is saying that you live there. Many entrepreneurs only immigrate to these countries because of their brand name. The governments are living off of the fumes of a bygone era, rather than any objective metric you care to mention.

In an attempt to make those last bits of profit though, they’ve often abandoned what originally made them unique. Nowadays, when you go to developed countries, it’s primarily kitsch and fast food that is waiting for you.

I don’t really spend much time in countries like Canada and New Zealand because they don’t appeal to me. The one place I still occasionally go to is London, as it is still a strong cultural center.

But other than that, I’m happy traveling around the world and enjoying the things that make each emerging country unique. Living in “the Third World” isn’t bad, it’s actually far more desirable.

The Third World Is A Brand New World

A few decades ago, there were only a handful of places where you could go to enjoy certain things. If you wanted business opportunities, you went to the US; if you wanted private banking you went to Switzerland; and so on.

But now that hundreds of other countries are becoming relevant on the world stage, a single country won’t be able to have a monopoly on a given aspect of life. There isn’t going to be “the next big thing” but there are going to be many “next big things.”

The world has never been as large and accessible as it is now. It’s wholly unlikely that you just so happened to be born in the best country in the world in absolutely everything.

Why not acknowledge this and live life on your own terms?

I’m spending a lot less money and enjoying a better life with a lot fewer dumb rules because I listened to what the data and my own experiences told me.

The ultimate life hack or tip that I could give you is that life is far more exciting if you’re open to new possibilities.

The First World shouldn’t be the goal. Your goal should be maximizing your day to day living standard – and you can do that far easier in the Third World with a Western income.