The Pros and Cons of Renouncing US Citizenship 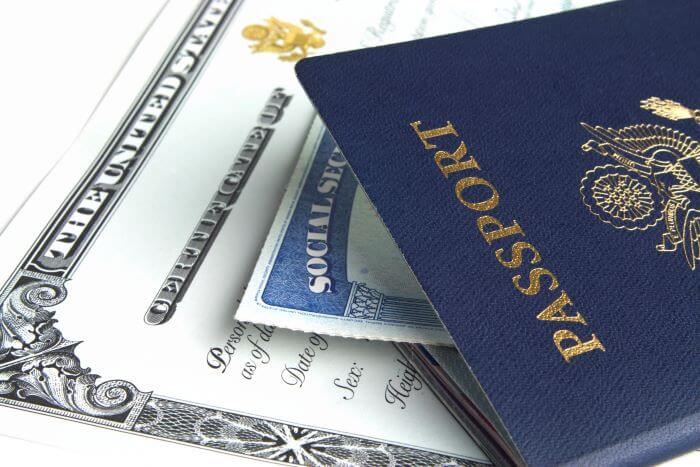 Take a look at the facts about renouncing US citizenship before you decide if the pros outweigh the cons.

There are a lot of myths about why people choose to renounce their US citizenship and the consequences of such a decision.

This is not a choice to make lightly.

That is why this article will outline the pros and cons of expatriating from your home country – specifically, the United States – to clear up some of the benefits, as well as the downsides so that you can make an informed decision.

But before we jump into the pros and cons, let me tell you what this article is not about. This article is not going to give you specific reasons for why you should personally renounce or a step-by-step explanation of how to do it. We’ve covered that and more in the articles below:

As you can see, this is a regular topic on our site and YouTube channel. Renouncing your US citizenship is not for everyone. It is not something you do because you want to evade criminal prosecution or because you want to get out of a tax bill that you’ve already incurred.

It is a serious decision that cannot be made emotionally.

You need to look at the facts. There are benefits to renouncing US citizenship, but not all of them may be worth the downsides. So, let’s take a look at both the pros and cons of renouncing.

The Benefits of Renouncing

The first benefit of renouncing is the one that the media always alludes to: you can reduce your tax burden by renouncing US citizenship. This may or may not be a benefit for you, but you’ll no longer be paying tax on your worldwide income.

You will still have to pay tax on businesses inside the US, but from the date of your expatriation, you become an alien and are no longer required to file and pay taxes as a US citizen.

There’s no such a thing as a “free lunch” – you’ll still be paying taxes somewhere – but renouncing will help reduce some of that burden.

Aside from reducing the monetary burden of taxation, renouncing will also reduce the filing burden that all US citizens face. You will no longer have to file a US tax return, fill out Form 5471 for foreign companies, or report your foreign bank accounts with the FBAR form.

In fact, you do not need to report any of your income to the US unless it comes from US sources. You’ll have to worry less about compliance, which frees up your time and reduces your stress.

It also means that you do not have to worry about the new provisions introduced in the recent tax reform that make it impossible to live overseas and retain earnings indefinitely.

You won’t have to deal with any new tax laws the US may put into place in the future, either. You won’t have to put up with what one client referred to as the “psycho girlfriend” who is impossible to predict and who decides to go back thirty years and ask for money with after-the-fact taxation.

You’ll be done with the US tax system for good.

Along with this, you’ll also have the benefit of clearing up any gaps in different tax systems. As an example, US and Canadian dual citizens often run into the problem where certain tax provisions in Canada don’t match up with those in the US.

Someone living in Canada isn’t necessarily trying to avoid taxation. They’re paying plenty of taxes in Canada. Renouncing allows them to simplify their tax situation. They won’t have to worry about what is and isn’t taxed by each country and which foreign tax credits they can take to offset other taxes and whether the US will even allow them to apply those credits. 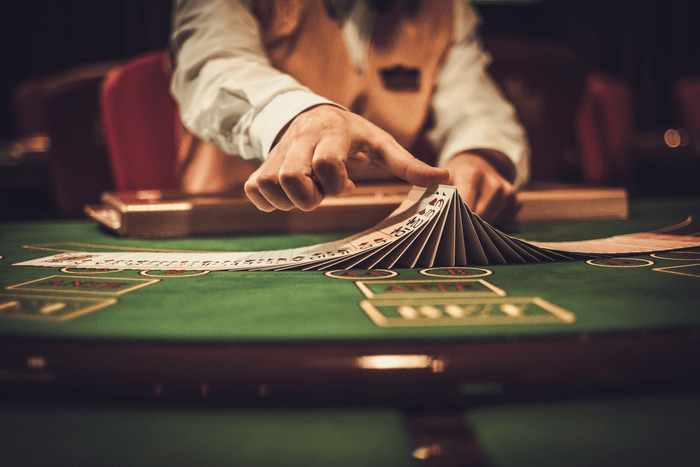 While you aren’t guaranteed a zero-tax life by simply renouncing, you can gain certain immediate benefits. For example, UK citizens do not have to pay taxes on gambling winnings.

A lot of people have to deal with these types of gaps between the US and the various tax systems in countries around the world, not just Canadian citizens.

Take Jack Sinclair as an example, a poker player from London. In the UK, you can make money playing poker and gambling and that money is not subject to tax. But if Jack were a US citizen, then there would be no relief for him. He would have to pay tax on the entire amount because the US uses a different system than the UK.

So, even though Jack lives in a high tax country, expatriation would still clear up some of his tax issues.

Another benefit of renouncing US citizenship goes against one of the biggest myths surrounding becoming an expatriate. A lot of people mistakenly believe that you have to pack up and take everything with you when you renounce, but this isn’t necessarily true.

Many people who expatriate from the US have investments that stay behind, along with things like rental properties and stocks. They still have to pay taxes on these, which can be a complicated situation, but the reality is that an expatriate can keep their money in the US. If you’ve found a comfortable place in the US to bank, you don’t have to worry about being forced to abandon that banking relationship.

The benefit of doing this is that the interest you earn on money in a US bank is now tax-free.

Last of all, many people tell me that they just feel better using a different passport. They feel freer traveling as a citizen of a different country because they can bank anywhere they want without worrying about having to keep up with FACTA.

They feel lighter, freer, and may even enjoy the idea of not having to feel patriotic to a place they didn’t feel they belonged.

The Downsides of Renouncing The downsides to US renunciation include everything from giving up your right to vote to losing visa-free travel.

The biggest downside to renouncing for most people is that they no longer have access to the US job market.

While some countries are opening up their immigration procedures, many developed countries are tightening them. If you aren’t a US citizen it will be very difficult, if not impossible, to get a job in the US.

If you’re like one friend of mine who has a really high paying job overseas, you need to consider how this loss of access will affect your lifestyle. Will you be able to continue to get similar jobs outside of the US? If not, can you save enough money now to retire or start up a business?

This is why I worry about crypto investors looking to renounce because of US regulations on cryptocurrencies. If the worst should happen and cryptocurrency goes to zero like a bullet, these people will need to find a job and fast.

And there will probably be fewer opportunities in Dominica or Armenia than there are in the United States. People aren’t used to the idea of not having a job market to turn to, but that could be the case if you decide to renounce.

Renouncing means you’ll have a much more difficult time getting into the US, let alone finding a job there. If you don’t have a Canadian passport or citizenship in a Visa Waiver program country, you’ll need a visa to visit the US and any family or friends you have there.

I’m not saying it’s impossible or that there’s a campaign against people who have renounced, but I am saying that if you don’t have all the requisite things to show that you should get a visa, you might have a hard time getting back.

My answer to that last one is to just not go into a war zone if that’s what you’re worried about.

People may think that the US embassy is going to save them from all the dumb things they might get into, but the reality is that this protection isn’t as foolproof as you might think. I don’t see these being deal-breakers.

Do the Pros Outweigh the Cons? 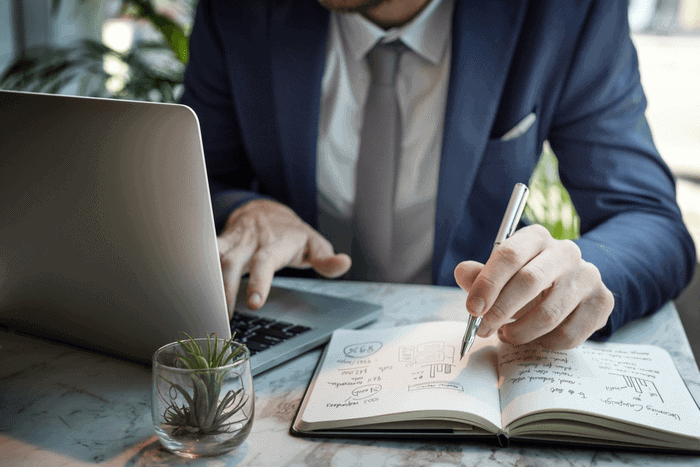 The decision to renounce should not be an emotional one. Calculate both the pros and cons of renouncing before making a choice.

Overall, if you’re a high-level entrepreneur or investor who is confident in the direction you’re going, then there are some benefits to renouncing that are worth considering.

If you’re someone newly into a business that hasn’t saved up much, or you’re in some kind of volatile investment like cryptocurrency, renouncing may not make as much sense. If things go wrong, you won’t have a cushion to fall back on.

There are even situations where renouncing may put you in a worse tax situation, especially if all your money is being made from US source investments like US stocks and properties.

Renouncing is best for those who no longer rely on the United States for money – they’re not investing there, they’re not working there, and they do not plan to do either going forward.

Too many people go into the decision to renounce their US citizenship with the emotional libertarian argument that they’re going to show the government that they’re not paying for their wars anymore. But this is a decision that must be made with a level head.

I don’t want anyone to jump into this without fully understanding the pros and cons and what they may be giving up.