I think a lot of people have a fear of failure.

But, what we know as entrepreneurs is that there really isn’t such a thing as failure. Everything, whether it helps you directly accomplish your goal or not, is just a learning experience on the path to success.

Looking at it from the perspective of the nomad lifestyle, if all you did was spend a year traveling around Asia and looking at all the opportunities out there, you would come back home very different.

You’d be much more educated on how business is done in other cultures. You’d find yourself so much more in tune with each culture you spent time in. You’d be able to see how those things could fit into your own life and make changes.

By the end of that trip, you would have knowledge that could be applied to make your life and your business better. Then you would go home.

And that’s the worst case scenario.

The best case scenario is that you’d find out that you enjoy the nomad life. You might find how good moving your business offshore could be for your particular situation.

Before you knew it, you’d be putting your tax strategy in place and working on all the stuff we talk about here.

Many people look at what we talk about at Nomad Capitalist and see an overwhelming, complicated endeavor. They understand the idea of going where they’re treated best, but run into a mental barrier when it comes to actually taking the first baby steps.

What they don’t know is that this mental barrier is often the biggest hurdle they’ll face in achieving that five-word ideal.

In this article, we’ll cover the baby steps you can take to overcome this mental barrier and go where you’re treated best, from creating a global mindset to allowing yourself to “fail.” 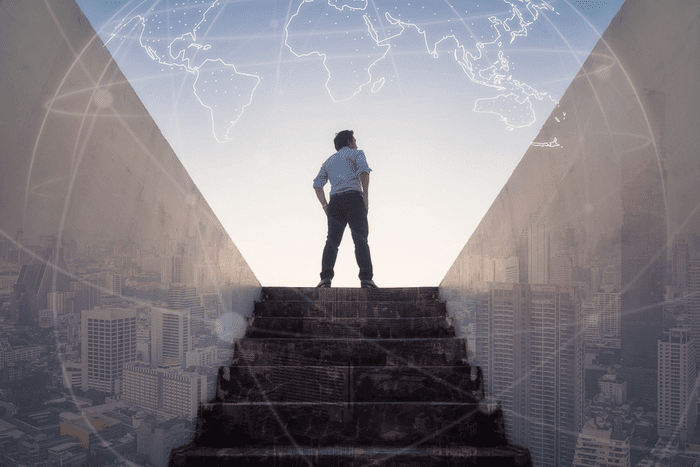 Shifting to a global mindset may seem like a small step to take, but it can have a massive impact.

It’s human nature to want to be where you’ll be treated best by the people around you, but many people are only looking for that in their immediate area.

If you’ve ever lived in California, but made the move to Arizona or Nevada to save on taxes and reduce the amount of paperwork you do each year, then you’ve already begun going where you’re treated best. The same if you’ve moved from New York to Florida to reduce your headaches.

But, this is where people often get stuck.

They make a few moves to get into a better situation, but they don’t look beyond their home country – in this example, the United States. The idea of moving to another country seems weird and intimidating. They’d rather stay in the framework they know.

Just as people do when they have a hard time moving from one side of the river to the other, people run into the mental barrier of not wanting to leave home to find something better.

You could even consider becoming nomadic.

Nomad Capitalist is all about breaking down the barriers our clients have so that they can take the first baby steps into a global mindset. There are a couple of things I would like to suggest here to help you start working on that mental barrier that’s holding you back. 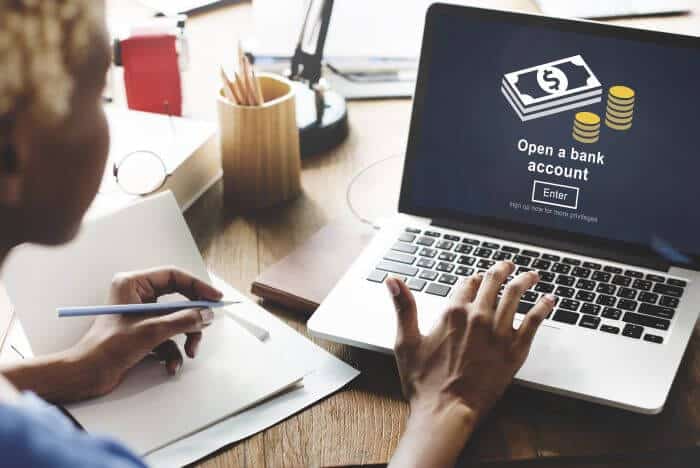 While there are still a few ways you can remotely open an offshore bank account, you’ll run into fewer problems if you visit a foreign bank in person.

The simplest thing you could do to start getting into this global mindset is to open an offshore bank account. We have videos and articles on our site that will help guide you through the process of going to another country and opening an account.

I personally recommend going to these other countries in person to set up the account because you’ll have much less hassle and will often be able to get it done in a day, but there are ways that you can open an account remotely through correspondence or an app.

There are some things you should consider before taking this step. If you’re a US citizen or live in another developed country, you should pay careful attention to the reporting requirements for foreign bank accounts. This will help you avoid jumping through extra hoops or getting in trouble.

Once you’ve taken this step, you’ll start to notice a difference. You’ll start to see yourself as different than the people around you because you have a foreign account.

You won’t be as stuck in the same fears that everyone else has.

Taking some time off and giving yourself a certain amount of time to go and explore the world is also very helpful.

Set a goal for yourself when you do. Maybe your goal is to find investments that you can make outside of your home country. You might already own real estate in a place where you’re afraid that it’s going to go down in value, so you’re out looking for a place that will bring you higher yields.

Your goal could also be to find new business opportunities or to find a new place to live where you feel happier and freer.

Once you have that goal, set a time frame. You could be out exploring for three months, maybe six or twelve. However long it is, this time frame gives you an out if things don’t go the way you hoped.

When I first started doing this full-time, I told myself that I’d go for a year. I knew that I was going to do this full-time, but that “out” would keep me from coming home with egg on my face if something went wrong or I wasn’t feeling it.

If you’re going to get out there, you need to start thinking globally.

This process is kind of like the four-minute mile. Nobody thought it could be done until it was done. You won’t see how you can develop a global mindset until you start taking these first baby steps, but when you do take that first step, the next will become easier.

Maybe you’ll be buying some farmland or an apartment where you can spend time in the summer.

Maybe you’ll put some gold in a vault in Singapore or Switzerland.

Once you’ve taken that first baby step and broken that barrier, the next steps become easier and easier. 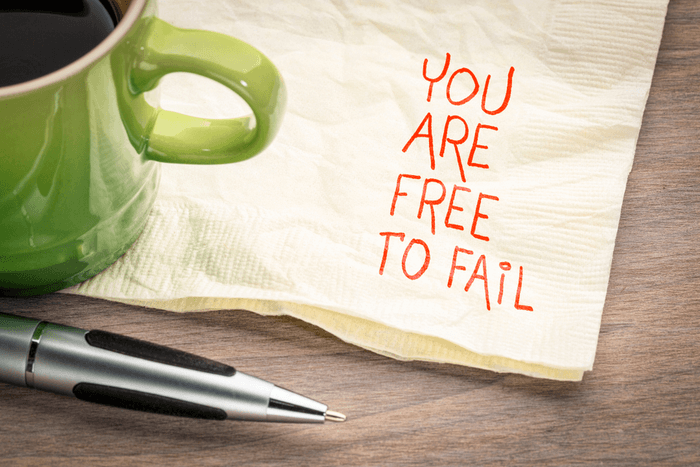 Giving yourself permission to fail is the key to success.

Going back to this fear of failure, you need to give yourself permission to “fail.”

Many people are held back by the idea of ending up in a place they don’t like or running into roadblocks while they’re trying out their nomadic lifestyle.

The reality is, in over a decade of doing this, I’ve definitely done things that just don’t work. I’ve learned what just won’t get the job done. I’ve dealt with problematic banks. I have plenty of things that I can warn you about because I’ve already learned the hard way.

But those setbacks weren’t roadblocks.

The only true roadblock is the one keeping you from trying because, ultimately, you are in control of your life.

You will experience your own hiccups, but if you don’t give yourself permission to fail, those hiccups will hold you back from the lifestyle you’re hoping to live. Like I said above, what we know as entrepreneurs is that there’s really no such thing as failure. Everything is a learning experience that teaches you how to achieve your goal.

So allow yourself to fail.

Set that goal and time limit and then give yourself permission to come home if your plan doesn’t work out after a year or whatever limit you set for yourself. Then, go take in Asia or whatever far-flung part of the world that is calling your name and experience a culture that will help you change your life for the better.

That permission might just be an on ramp to the rest of your life.

If you can work on developing a global mindset and giving yourself permission to fail, you’ll see a change. You’ll be able to dip your toe into the pool even if you aren’t fully committed to jumping in.

Take baby steps if you need to. Tell yourself and everyone around you that it’s just fine if you try it out and nothing works out the way you wanted it to.

Now, if you’re ready to dive in at full speed, that’s fine too. That’s how I do it, but I understand that’s not how everyone else wants to approach something like this.

What’s really important for me as the Nomad Capitalist is seeing as many people as possible begin planting flags.

I know some people are never going to get all the way to the end of the line. That’s okay. Making even marginal improvements in your life is great and you’ll be much better off for it.

And maybe those marginal improvements prime the pump for greater things to come.

Whether you feel comfortable making it to the end of the line or just a third of the way down, my goal here is to get you thinking globally.

Once you start, there’s a good chance you won’t want to stop.