The Coronavirus Panic: It All Makes Complete Sense 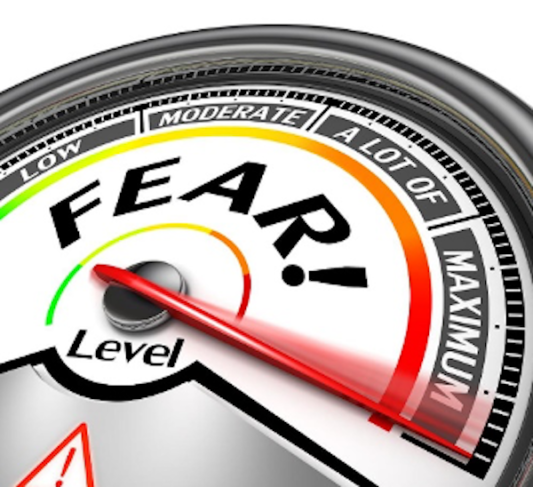 Coronavirus has long been known to virologists. It’s a seasonal virus that mutates somewhat each year. In the past, it’s routinely been dealt with through treatments that are both cheap and plentiful.

And yet, somehow, the release of corona in its latest mutation has been co-opted to justify a social and economic shutdown in over one hundred countries.

The knock-on effects of this shutdown have included, in the US alone:

And all because of a common seasonal virus that has been known to researchers for years.

And we should bear in mind that more than ninety-nine percent of those who catch it are likely to make a full recovery. Children seem to be almost totally immune to its effects. And front-line doctors are reporting that the “presumed positive” cases and presumed deaths are greatly exaggerated beyond the actual.

Yet, Bill Gates has stated repeatedly that, “Things won’t go back to normal until we have a vaccine that we’ve gotten out to, basically, the entire world.”

This message, although it has been backed by no scientific basis whatever (and proffered by someone with no medical training whatever) has been echoed daily by the media as gospel.

And in spite of the fact that the rhetoric in the media doesn’t in any way add up, the propaganda machine keeps rolling, further fueling irrational fears.

So, what could possibly be the reason for this worldwide drama, if it was inherently unnecessary?

Well, to answer this dilemma, we might wish to ask a well-known fictional detective: Sherlock Holmes.

Sir Arthur Conan Doyle, author of the Sherlock mysteries, was in the habit of having Sherlock say, “When you have eliminated the impossible, whatever remains, however improbable, must be the truth.”

So, let’s stand back here for a moment. If we put aside the immense amount of noise surrounding the governmental handling of the coronavirus and look only at the outcome of the policies that are being created, what do we see?

We see that several of the world’s governments have tossed inalienable rights aside on a wholesale basis and awarded to themselves the authority to decide over any future reinstatement. In their wake, very possibly out of fear and surprise, over one hundred otherwise well-meaning countries fell into step and did the same.

The essence of this is that essential freedoms no longer exist. In their place we have “permissions.” In future, governments will determine who may or may not work, socialise in groups or travel. They will also establish the rules under which these permissions will be allowed.

This, we are told, is in the interest of the “common good.”

And those who fail to comply may expect to have their wings clipped – denied permission.

Since this is ultimately the outcome of the existing illogical handling of the virus, Sherlock might advise us that, far from being confusing, it all makes perfect sense.

We are told that all forms of the present quarantine are for the common good, that there can be a partial re-opening of the economy, but that this can be allowed only if personal freedoms are permanently lost. Interaction with others will be restricted. Travel will only be by permission. Everyone must be vaccinated. If too many people fail to comply, a return to lockdown will be necessary.

In those countries that once comprised the Free World, such a development is unprecedented. Never has a country in the former Free World taken over the entire economy, taking upon itself the authority to decide whether or not the populace can freely associate, work or travel.

This “quarantine” is the very definition of tyranny. Dressing it up as a necessary solution to a pandemic does not in any way change that fact.

For those who are unconvinced, it may be helpful to take a step back and clarify the terms under discussion.

Quarantine is when you restrict the movement of sick people.

Tyranny is when you restrict the movement of healthy people.

Tyranny now exists and it has been accomplished very quickly, with the tacit approval of the populace, under the assumption that it will be temporary.

But as Milton Friedman quipped, “Nothing is so permanent as a temporary government program.”

And in fact, we’ve been told that we will not be going back to normal. The greatest hope that anyone may entertain is that, over time, those rulers who have pulled off this coup will at some point deign to relinquish a portion of the tyranny that has been imposed.

Unfortunately, if we focus on what the outcome of the corona scare will be, rather than on the interim rhetoric, it does all make complete sense.