The Blue Ocean Strategy has fascinated me ever since I heard about it. The strategy, which is outlined in a book by the same name, was the result of an experiment that studied around 150 different companies.

The researchers and book authors went through the records and markets of these companies and determined that competing against other companies in an industry leads to lower market share and profit margins.

Many of these companies were swimming in the same ocean and their competition led them to poke, cut, and bite at each other.

The “blood” they spilled turned their ocean red.

The idea of the Blue Ocean strategy is to find an ocean where you have the territory all to yourself.

A place where you won’t need to spill blood to make a profit.

A blue ocean is where you can be number one in your industry, like (as someone told me the other day) being the number one photographer for dentists.

I have always liked this idea and I know this is a strategy many entrepreneurs are following, but what really interests me about this theory is how these principles can be adapted to the idea of a global market.

Even if you’ve heard of the Blue Ocean Strategy, there are probably some global ideas that you’re not applying to your business.

Especially if you’re doing business in only one country.

In this article we’ll cover how the Blue Ocean strategy can be applied to a Nomad Capitalist lifestyle through: 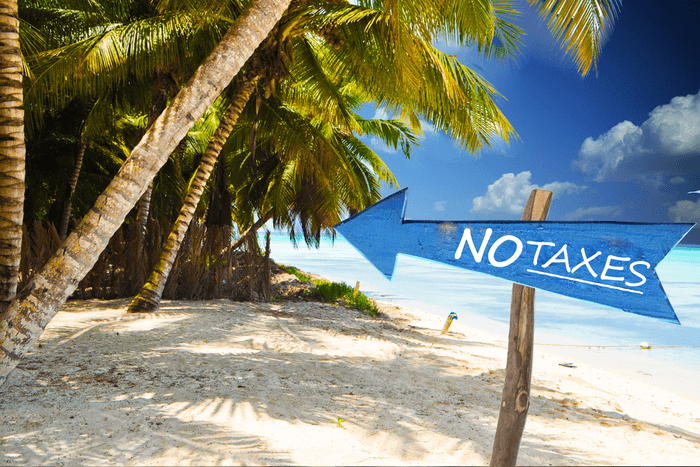 You can create an entirely new blue ocean for your business by incorporating in another country and choosing a lower tax rate.

The first thing that comes to my mind at Nomad Capitalist (of course) is tax. When I get emails, I look at the address people put into their signature at the bottom. If there’s an address from Malta, Cyprus, or Hong Kong, I know this is a global business that was probably started by westerners.

These guys are doing something that their competitors are not. They’ve created a blue ocean for themselves because they’ve opted out of their home tax system.

If you’re doing business in competitive places like the US, Australia, or the UK, you will be losing quite a bit of money paying corporate tax or income tax as a sole trader.

None of that money can be put back up on the table to help build your business.

That guy running an eCommerce business out of Malta is only paying a 5% tax. He has the competitive advantage because he can go out and buy more product, do more marketing, pay less per click, hire more people, and grow faster than you.

He’s in a blue ocean of lower tax, while you get shoved back into a red ocean full of competition and predators.

Malta and Cyprus are not my favorite go-to offshore jurisdictions, however, these business hunters have placed themselves in a much better situation than what they had back home.

A Blue Ocean of Labor 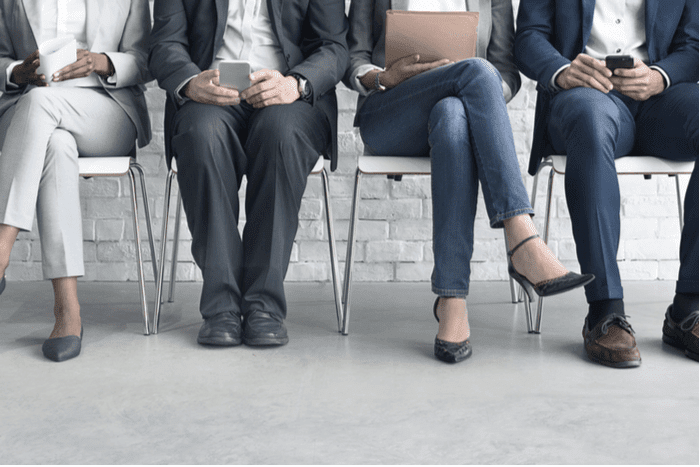 There are literally hundreds of thousands of people overseas who would willingly provide you services for a fraction of the cost of what you pay back home.

Where is your workforce? As much as Tim Ferriss popularized the idea of hiring people overseas through platforms like Upwork, I still know people who are doing their hiring domestically – costing them much more than it needs to.

In this case, the job market is the red ocean that businesses have stuck themselves in. There’s a whole open sea of hiring opportunities full of people who would like or really need jobs.

China for example is swamped with recent graduates, all holding a degree in a variety of different fields, all competing in a job market where everyone has at least one degree.

By only hiring domestically, many businesses are forcing themselves into a red ocean where they spend more money on their labor and end up with lower profit margins.

I remember running a company in the US where we did home service work. Our advertising was very traditional and old-school, in that we would just post on Craigslist.

It worked relatively well, but is was very monotonous work.

So, I decided to hire a guy through one of the freelancing sites I knew and got someone from Bangladesh for $1.50 an hour to do the posting for me. It was pretty good compared to what everyone else wanted to be paid, and it was good money for him at the time.

When I went to sell the business, my potential buyers were laughing. They’d never heard of hiring someone from Bangladesh before.

They had never thought globally.

When they needed bookkeeping or other work done, they didn’t even look across the country or state, they looked in the limited geographical area of their city and were paying a lot more than I was to do business.

There’s nothing wrong in deciding to go over to Romania to look for employees based on the reason that they are willing to work for less.

When considering hiring foreign labor, however, there are a few things to take into consideration.

I’ve talked to business owners who have a hard time working with people from different countries. What many struggle with is the different cultural expectations of employee-employer relationships, management techniques, or even what a potential employee is looking for in a job.

There is also the misconception that the cheapest is the best.

Cost-effective labor matters more than just saving money, meaning that even countries in Europe, like Romania, could be a great way to get work finished at a much more reasonable price than you might find at home.

There’s even something to be said for the quality work you can get from hiring expats and backpackers looking for a way to support their nomadic lifestyle.

Here’s a list we created in 2018 of great blue oceans where you can hire foreign workers. 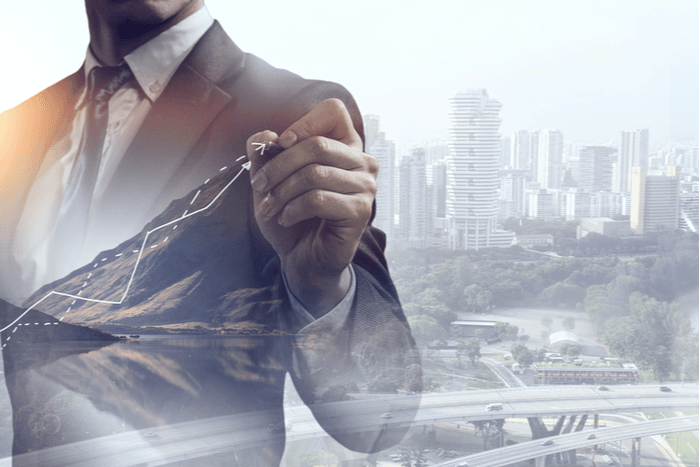 You can find blue oceans for your products and services by turning your attention to new and emerging markets abroad.

Taxes and the cost of operating your business are important, but the number one thing to consider when thinking about how your business can benefit from the Blue Ocean Strategy is who your products are being sold to.

Many people are not taking advantage of selling to new and emerging markets.

Here at Nomad Capitalist, we’ve carved our own blue ocean by creating a niche for our business.

The reality of our market is that more than 80% of the second citizenship and dual nationality business is in China and a few other countries.

Competition is cutthroat in these countries. There are thousands of immigration agents in China alone who are all competing for business. On the other hand, there aren’t that many Americans or Brits who really want second passports when you start talking at an investment-grade level.

So, instead of throwing ourselves into a highly competitive market, our application of the Blue Ocean Strategy is to be one of the few who actually talks about this topic to westerners.

If you haven’t already, it’s time to consider what your product or service could do if it was sold into new markets.

Why aren’t you moving to bluer oceans?

If you go on to Facebook or YouTube and look at ad rates, you’ll find that you can be running ads to people in emerging countries for a third or a quarter of your cost-per-click running those ads at home.

There are places like Malaysia, Mexico, and Chile that are not poor, but have much less competition than your home country.

And there are probably people in Chile who would want to buy your product.

Having spent the last 11 years traveling, and now living and researching this whole idea of global citizenship, I can see the benefit of a global business strategy.

If you’re doing business and paying taxes in your home country, you’re overpaying.

If you’re only hiring in your home country, you’re probably not seeing all the potential available to you.

If you’re only selling in your home country, you aren’t seeing all the other places in the world where your business could be growing so much faster than it is.

There are many other places in the world where you can find success using the strategy put forward through the Blue Ocean study.

If you can find a way to integrate all of these things into your business strategy, I think you can create a blue ocean of entirely new proportions.