The 3 Major Benefits of Hiring Overseas

Here at Nomad Capitalist, we understand the value of having a global perspective – gone are the days in which you have to depend on the offerings of your local community to build your business or any other aspect of your life. Why settle for “good enough” when you can go where you’re treated best?

My five magic words apply just as much to hiring overseas as they do to banking, living, and investing abroad. Just think of it: there are 7.5 billion people in the world. How likely is it that the person with the exact knowledge you need to grow your company lives at a driving distance from your office?

So, if you want to have the upper hand in your business, you have to stop thinking locally and think globally instead. There are entire armies of qualified personnel out there who are dying to work for you and see you succeed.

The western labor force often doesn’t have that fire to thrive. Most come from good backgrounds and know that whatever happens, they’ll be fine. On the other hand, those who grew up in an environment where they constantly had to adapt to do well and knew that any false move could land them in hot water learned to become resourceful and rise to the challenge.

This is exactly what you’re looking for!

In this article, we’ll examine how hiring overseas can give your business a competitive advantage while lowering costs, enabling rapid business expansion, and providing greater flexibility.

Imagine that you are starting to make enough money to think about hiring someone else and expand your business. Let’s say their potential salary in the US would be $60,000 per year.

This is an above-average salary and would indicate that you’re looking to hire someone with niche knowledge who can solve some problem for you.

But what if, instead of looking in the US labor market and having to deal with taxes and cumbersome regulations, you considered hiring overseas?

By looking elsewhere, you could find and hire two people overseas with the same level of education for $30,000 each and have them work in Southeast Asia, Eastern Europe, or some parts of the Middle East. (My number one choice in the world is Armenia because of their excellent work ethic, but here’s a whole list of excellent places to hire from).

In any one of those areas, those salaries would be well above average and would command the attention of any of the top talent.

Now, you might be a bit skeptical of the quality of the work these two people could produce, but let me quell your fears. Globalization isn’t just about the flow of goods and services, it’s also about culture. Every one of those regions has sizeable middle classes that have gone to international schools since birth.

They’re already very familiar with American culture and its way of doing things. Some even got their education at Ivy League institutions. Funnily enough, their command of the English language is often better than native-born people.

If you haven’t been to the country and you were to just look at its demographics, you would very rightfully be skeptical given that the middle class is a very small percentage of the population, but as a raw number, they dwarf the entire population of some western countries.

And even though these people might have a world-class education, they might not want to upend everything they’ve known to live in a first-world country, leaving friends and family behind. Or maybe they simply could not overcome the bureaucratic hurdles to get a work visa abroad.

This is where you come in.

By paying above-market wages in these local labor markets (which are a bargain for you), you can have your pick of any of them but you will also have their loyalty as they know they’re unlikely to get any better deal.

Everyone wins, and you can scale far faster as your business expenses go down significantly. 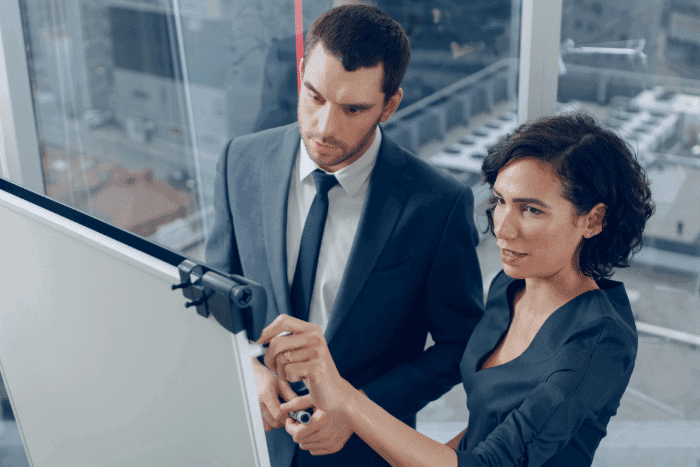 Your international hires may be the key to expanding your business overseas.

Hiring overseas carries with it the potential for expanding overseas.

Now that you are able to run your business more effectively, you might start growing so fast that you start looking for new lands to conquer. And as luck would have it, you just happen to have local talent that knows the lay of the land better than you ever could.

There used to be a time when I tried to micromanage every aspect of my business. But eventually, I realized that the best way to go about it was to harness the talents of the people already under my employ.

As it’s impossible for me to ever catch up with the lifetime of inner knowledge some people gain when they live somewhere. So, rather than be stubborn, I started harnessing it.

Here at Nomad Capitalist, we have our core team of people who focus on finding international opportunities. Once we have found a promising territory, rather than having a generalist deal with the location, I send in the specialists.

I have seen great results from hiring locals when I am looking to expand in an area. These field experts know how to conduct business and navigate the local bureaucracy better than anyone else could.

Overall, they have been invaluable and we have also managed to tap into a client base that we would have never been able to come in contact with otherwise because – as surprising at it is to hear – only 20% of the world speaks English. And most of those folks aren’t native speakers and may only speak English at a conversational level.

In other words, if you want to open your customer base to the other 80%+ of potential clients in the world, you have to speak in their language and use the means of communication that they are used to. Hiring overseas can enable you to do this.

It bears saying that some markets are more cost-effective to expand into. For example, if you translate your website into Spanish, you will gain over 420 million new potential clients.

That said, while there are differences between the dialects spoken in the different regions, they’re more or less the same. If you’re translating a movie or a book, it might be worth localizing it to a specific variant of Spanish. But if you’re conducting business overseas, then it shouldn’t matter if, for example, you hire cheap and good workers from Venezuela to answer questions for your Spaniard clients.

In other words, you can use the geographic financial asymmetries to your advantage to: 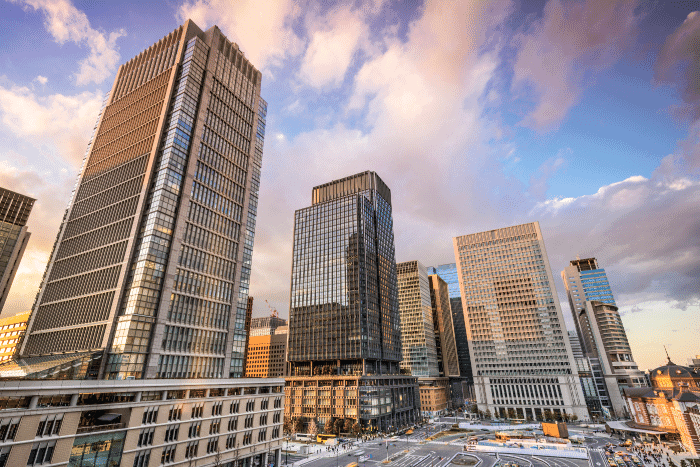 In many developed economies, there has been a long history of worker protection. Owing to some of the abuses that happened during the Industrial Revolution, some governments have opted to defend the rights of the worker to the detriment of companies.

There are some countries where it’s so difficult to fire someone that I’ve had clients of mine joke that if you want to get rid of someone it’s cheaper to simply wheel them into the cupboard and forget about them instead of going through the problem of firing them.

You might think I’m joking but in some countries, this is a widely acknowledged fact.

In Japan, for example, they have what are commonly called “banishment rooms” – where they transfer employees to do such soul-crushing and meaningless busywork that they eventually end up quitting instead of being fired.

From my experience over the years, I’ve come to the conclusion that it’s best to hire slow and fire fast. This makes the most sense to me as a businessman, as some people look great at first glance, but as the months go by their true colors start to show.

However, you can’t do this in countries like the US that are particularly litigious. Before you know it, you’ll have a desk full of wrongful dismissal claims and months full of calls with HR and your legal team.

By hiring overseas, you can often completely sidestep this type of issue entirely, giving you greater flexibility to find and hire the right kind of talent.

And I don’t say this as someone who particularly likes firing people. I believe in loyalty and that if I hire someone, I have some responsibility for them.

But I don’t like it when someone threatens me for doing what I think is best for my business.

A few decades ago, it didn’t matter whether there was someone that could do the work better and cheaper if they didn’t live close enough to effectively communicate with them. Nowadays, the field has changed.

You can leverage these incredible arbitrage opportunities around the world and discover completely untapped markets in the process.

Globalization isn’t just about money trading hands around the world at ever-increasing speeds, it’s about coming into contact with people you might not have ever had the chance to meet otherwise.

We live in one of the best times in world history to be able to build a business and a legacy. It would be a shame to waste that opportunity.

If you want help hiring overseas as a part of a holistic offshore strategy to grow and protect your business, feel free to reach out to our team.