How Economic Development Weakened US Passports

Back in 1984, it was very clear that if you hadn’t been born in the US or somewhere in its sphere of influence like West Germany, you had been dealt a bad card in life.

The US was the world hegemon with an extensive international reach. If you wanted to benefit from global opportunities, it would be far easier to do so with the backing of the world’s superpower.

However, much has changed since then.

Economic development across the globe has lifted billions of people out of poverty in just the last few decades. And as countries have gotten their act together, the passport landscape has changed dramatically as well.

Today, the US passport is not much better than other alternatives (and in some cases, even worse). Instead of ranking at the top of the list, it has only managed to stay in the top 20.

This is not necessarily because the US passport has gotten any worse, though. Visa-free travel has remained largely the same for US passport holders.

The rest of the world has merely stepped up their game.

The Impact of Economic Development

After WWII, the United States and the Soviet Union were the main cultural centers. But the Soviet Union was a centrally-planned horror. Even moving from one city to another within the union often proved to be an insurmountable bureaucratic nightmare.

As such, the US was the only real option for the savvy businessman as all cultural, technological, and financial developments were in some way influenced by them (even the Soviet Union eventually started wearing blue jeans, much to their chagrin).

The world has evolved since then and we have seen the emergence of other centers for both culture and economic development that are not necessarily directly beholden to US interests, like South Korea and Singapore.

Both countries are good trading partners and they have excellent relations with the US, but they are independent and primarily look out for their own wellbeing. They will not be the next world superpower, but they have carved out a place for themselves on the world stage.

In fact, it is unlikely that there will ever be one dominating world superpower in the future. There won’t even be a single “next big thing” like Singapore. Instead, thanks to increasing levels of worldwide economic development, there will be many big things.

And as more and more countries have enjoyed economic development, they have also begun to participate on the world stage, creating alliances and trading deals with each other, including agreements about visa-free travel that have strengthened their passports.

Just in the past ten to fifteen years, there has been a huge wave of visa-free travel opening up for passport holders around the world. If you look back to the early 2000s, every passport was far inferior to what it is now.

Even countries that some would consider pariahs of the global communities like Russia (that have had sanction after sanction put on them over the years) has gone from around 50 visa-free countries to 117 now.

The gap between the US and the rest of the world has narrowed. In some countries, it has even inverted and the US now has to catch up.

The paradigm has shifted.

It no longer makes sense to solely focus on the US and Europe as a place to invest, live, and travel.

Look at places like Mexico just south of the US border and you’ll see a country with ample opportunity for development.

In 2016, when Trump was campaigning with the policy of building the wall, I used to joke that when it does get built I want to get stuck on the Mexican side of the border.

If I had to choose between living in the US or Mexico, I’d take the latter. It has many of the benefits that the US has – the food, the culture, the hustle and bustle – without so many of the annoying things and associated costs.

Opportunities are all around and those who can see them are going to reap the rewards.

I have second passports that I have gotten quite easily, which are adding between two to four new countries for visa-free travel to their list on a yearly basis because they are coming together with other countries and arranging deals with each other.

The governments of the world are slowly realizing that it’s mutually beneficial to work with each other because it opens up business and leisure opportunities and allows the countries to grow richer and enrich themselves with each other’s culture.

Because of this, having a US or even just a western passport in general matters less today than it ever has.

The Disadvantages of a US Passport 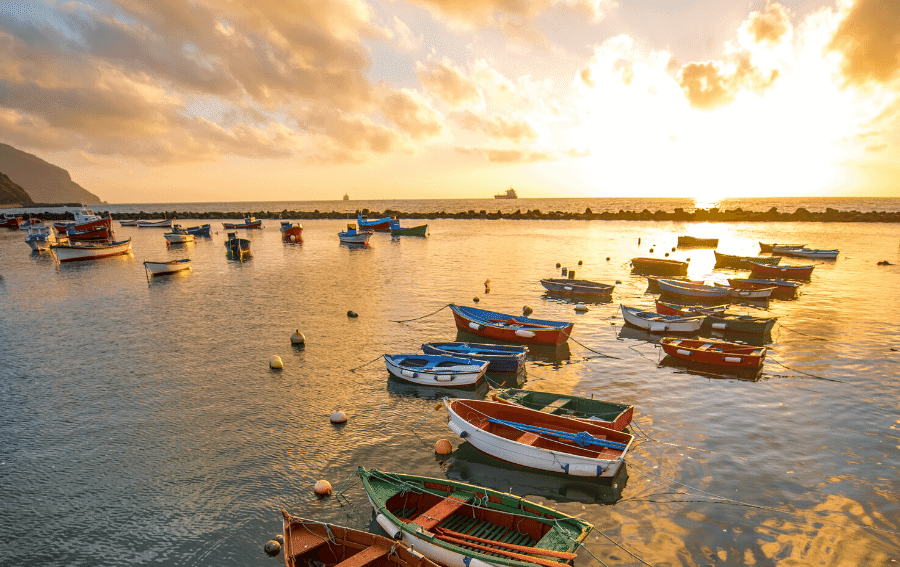 While a rising tide raises all boats, the US is actively punching holes in its boat.

In some regards, having a US  passport can even put you at a disadvantage in this day and age, given that the US likes to control its citizens’ behavior, even abroad.

Because of regulations like FATCA, whereby the US government forces financial institutions that deal with US citizens to report everything, many foreign banks have outright banned them from opening a bank account.

In an ironic twist, US citizens who thought they came from the freest country on earth now have every one of their decisions carefully monitored.

US expats often have the worst of both worlds – they still have to report to the US government and they cannot freely manage their finances.

Whereas Mexicans banking in the US can actually treat the United States as a tax haven (structured properly, they can have zero percent tax on their investments), and the government there is under no obligation to tell anyone about it including the Mexican tax authorities.

Today, non-US citizens and residents can take advantage of all the benefits of the US investment market without any of the disadvantages that come with US citizenship.

Perhaps your US passport isn’t as valuable as you thought it was.

Not only has the rising tide of economic development raised the power of the world’s other passports but the US is also self-sabotaging by placing serious limitations on its citizens.

The game has changed.

The era of a single nation controlling everything is over. It’s now about diversification, competition, and international cooperation.

Western passports like the US passport are often perceived to be stronger simply because of their brand name. But if you look at them objectively, they are often not all that dissimilar from what the rest of the world is offering.