Can You Get a Second Passport with a Criminal Record?

The reason should be obvious: no country wants to naturalize or otherwise grant citizenship to a convicted criminal. Not only do criminals pose a security risk, but granting citizenship to criminals can be political suicide.

One only needs to look at Antigua and Barbuda, the most recent citizenship by investment program to have egg on its face after granting citizenship to a man wanted years later by authorities in India. Even though Antigua’s government had no way to predict the man’s future crimes, do-gooders everywhere used it as an opportunity to decry “passports for sale”.

In the United States, Donald Trump has created an entire denaturalization task force to strip US citizenship from those who had a criminal record before becoming citizens.

There are second passport opportunities for those with a criminal history, although the list of options is certainly shorter as most countries range from asking if you’ve been convicted to doing an all-out due diligence check on your every civil and criminal infraction down to a parking ticket.

In this article, we’ll cover an overview of how to get a second passport once you’ve paid your debt to society.

Let me be clear: this article is NOT intended for fugitives or those currently in hot water. Rather, it’s designed for those who have formerly been in trouble but have cleaned up their act and now find themselves wanting the benefits of second citizenship for legal reasons.

As a mentor of mine once said, “not everything can be fixed”, and for some with a criminal record, moving overseas or becoming a dual citizen will be simply impossible.

No country is going to give you citizenship if you’re on the lam, short of you being an influential figure or Vladimir Putin wanting to flip the bird to the West.

So, who most easily qualifies for second citizenship with a rap sheet? There are three simple rules to be aware of: 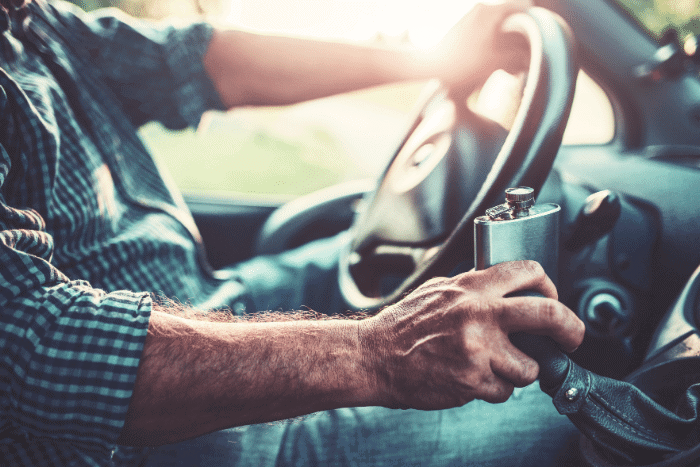 If you have a DUI, you may still be able to get a second passport, but your chances go down with every repeat offense.

Let’s start with the first principle. It only makes sense that petty offenses may be overlooked more easily than, say, murdering an entire family. But not all crimes are created equal.

Most countries look particularly askance at drug crimes; they view drug crimes not only as a health risk but as a political threat. While some western countries have at least partially decriminalized or even legalized drugs like marijuana, most of the countries that grant second residence and citizenship are more conservative and view drug crimes quite negatively.

Again, there is a difference between being nabbed smoking a joint in college and transporting ten kilograms of meth in a rental car. Many countries – especially immigration-friendly Latin American countries fighting years of stereotypes – fear once a drug user, always a drug user, although it is possible to convince them otherwise.

What About an Old Criminal Record?

If you committed a serious crime like murder or rape, your chances are pretty bad, even if the crime happened decades ago.

If you have a DUI or driving while intoxicated charge, that may well be overlooked so long as it wasn’t yesterday and you aren’t a repeat offender.

If you committed a financial crime, your record may be reviewed to see if you can qualify. Tax non-compliance is a no-go for citizenship by investment programs because they are so conscious of tax fraud. If your taxes aren’t in order, a country like St. Lucia won’t touch you.

One thing the government may do is evaluate how their laws match up with your country’s. We had one case where a US citizen had a minor misdemeanor charge for public intoxication when he was a teenager. That charge wasn’t even a crime where we applied for citizenship, so while we disclosed it, they sort of laughed it off.

While being on a “most wanted” list is likely a no-go – as it should be – there may be cases where certain political prisoners can obtain second citizenship despite having an arrest warrant out. While the Bernie Madoffs of the world wouldn’t qualify, an Iranian fleeing persecution or an ethnic minority group leader seeking a safe haven might. Obviously, these people aren’t “criminals” in the general sense, but merely due to repressive regimes at home. 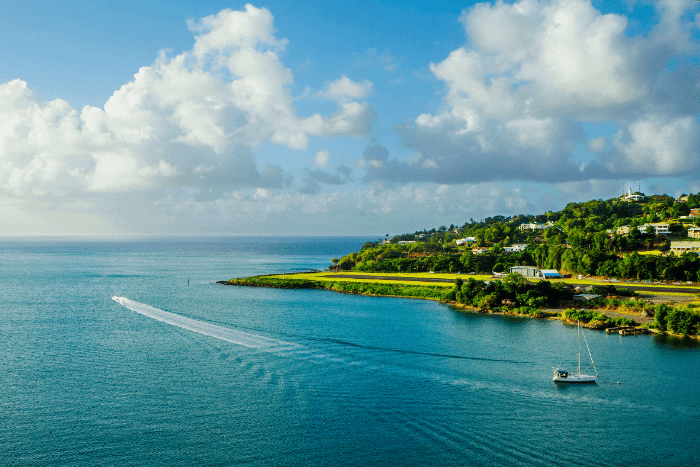 St. Lucia will only accept squeaky clean applicants for its citizenship by investment program.

Citizenship by investment countries such as St. Kitts and Nevis, Dominica, St. Lucia, Grenada, and Antigua and Barbuda, are particularly strict with any kind of criminal or even civil record. Filing bankruptcy or having an extensive litigation history can also be cause for investigation and possible denial.

Some countries are more strict than others; I’m a citizen of St. Lucia and they only accept squeaky clean applicants. Citizenship isn’t nearly as significant a source of revenue for them as it is for other countries.

Malta, the European Union nation that offers citizenship “for sale”, rejects one in four applicants for all sorts of reasons, all the way down to simple visa rejections. Neither they nor Cyprus will take you.

Most English-speaking countries will also be difficult to even enter as a tourist, let alone becoming a resident or future citizen. While the United States, Canada, and New Zealand don’t sell citizenship, they do have residence programs for investors and entrepreneurs. However, these countries don’t allow admission to those with criminal records as simple as a DUI.

Don’t expect to get any type of US visa, let alone an immigrant visa that leads to citizenship, with a criminal record. Ditto in the United Kingdom, Canada, Australia, or New Zealand.

Other countries may allow you to become a resident and work toward future naturalization if they believe your crime is behind you and you won’t repeat. And that’s how the system should work, in my opinion.

If you’ve paid your debt to society, aren’t wanted, and have changed your life, you should be able to start a new chapter. However, the onus will be on you to provide substantially more documentation and explain yourself so that your new country knows you won’t bring problems to their turf.