Becoming an Austrian Citizen is Harder than You Think

There are plenty of fish stories floating around in the world of second citizenship. One of the longest-running is that you can easily become an Austrian citizen in a matter of months, with little effort.

The origin of this myth originated when a few companies started proclaiming that Austria had a “citizenship by investment” program. That’s simply not true.

True citizenship by investment programs are used by smaller countries that use donations from would-be citizens to fund their government. A growing slate of countries have introduced such programs, from Caribbean islands like St. Lucia (of which I am a citizen) to tiny European states like Malta and Montenegro.

Becoming a citizen of these countries usually involves making a donation, although more complicated methods such as real estate investing or the purchase of government bonds are also available in some countries. The donation route is the cheapest way to become a citizen, with prices starting at $100,000 plus fees.

If you can comfortably make the donation and you’re not a truly horrible person, you’ll likely be granted citizenship in Dominica or St. Kitts or wherever else. These programs are commoditized, meaning it doesn’t matter if you’re American, Chinese, Bahraini, or Bolivian.

What matters is your investment.

But let’s be clear: there is no formal Austrian citizenship by investment program.

Austria isn’t exactly a tiny country, nor does it have a tiny economy. It is a highly stable, private, well-respected European Union country with a sterling reputation. As such, Austrian citizenship is highly desirable and becoming an Austrian citizen is quite difficult.

But before I tell you how to actually become Austrian if you’re so determined, let me explain why this myth came about in the first place. 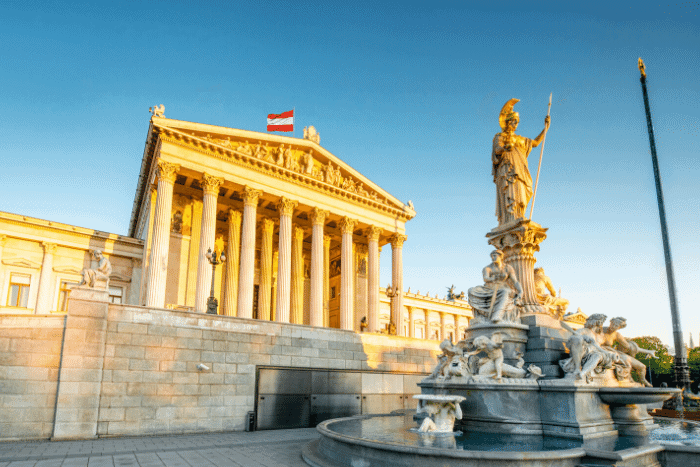 Like many countries, Austria allows their government to grant citizenship to anyone they want if they are deemed to have “exceptional merit”.

This “exceptional contribution” clause has been used by countries like Singapore and those in the Gulf in order to attract Olympians. Earlier this year, Malaysia granted citizenship to a top-ranked Kosovo football player in order to secure his spot on their team.

Kosovo has a bad passport, and Malaysia needs a winning football team, so the government made a deal with him. Other countries have made similar deals to attract top Olympians or world-renowned artists to their country for the prestige of winning a gold medal or hosting a great artist.

However, these clauses can also be used to reward businesspeople and investors.

I recently had a client who was literally offered citizenship by the President of a major European Union country. The President’s team liked my client, advised their boss, and the rest was history.

That said, my client is a billionaire. Presidents of European countries aren’t calling just anyone.

I had another recent client who made a nine-figure fortune selling his hotel portfolio in the United States. When he advised me that he wanted a top-shelf European passport on-the-quick, I advised him that in addition to Malta’s commoditized citizenship by investment program, there may be a few other “exceptional” options within Europe.

Austria’s program allegedly works for investors who make a substantial direct investment into the country. We’re not talking about buying government bonds or real estate as is possible with a Golden Visa program; Austrian citizenship, when it’s even available, requires an investment of as much as €10 million, or a donation of several million euros.

There is no doubt for me that some smaller EU countries would welcome a guy coming in with a $10 million investment and creating 200 jobs. And if you were able to work your way up the government food chain, you could eventually meet the right people to “pitch” yourself to.

I’ve seen this process in action and it can take years. This is NOT a process you want to cut corners with because any kind of funny business could easily void your new citizenship, especially in a country like Austria.

Add to that, rumors that you’ll need to personally curry favor with Austrian officials and “look the part” to become an economic citizen and you can see that very few people are likely to benefit from this. Even fewer among mere seven-figure millionaires.

There is an alternative, though…

Becoming an Austrian Citizen through Naturalization 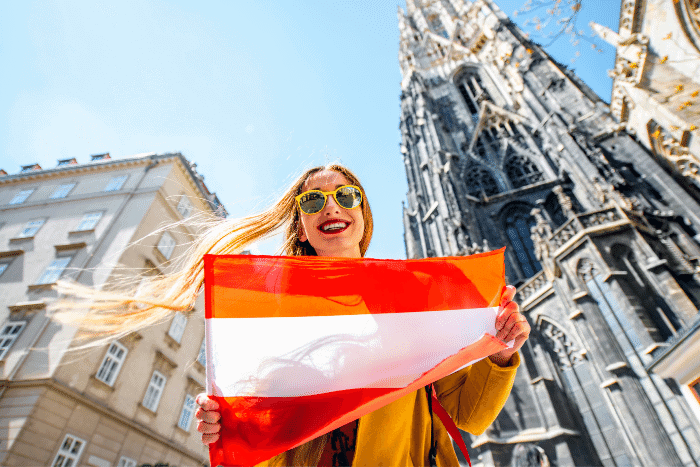 Naturalization is the most common way that people become citizens. You live in a country for a certain number of years, pay taxes, learn the language, wave the flag, and eventually, they give you a passport.

There are what I call “paper residence” countries that allow you to bypass the requirements to live there, or there have big loopholes in their language test which makes it easier to get a second passport in the country.

Austria is certainly not one of those places.

What Austria does offer is two residence programs; one for people of “independent means” and another for “key managers”.

The more widely available program would theoretically be the “key manager” program. If you are a needed manager of an important business and attract a high salary, you can move to Austria with both the right and obligation to work there. Austria is not handing out work permits so people can scam the system.

If you’re an entrepreneur or independent investor as I am, you probably don’t want to take a 9-to-5 job just to become an Austrian citizen. After all, you can take a job anywhere, work remotely, or run your business from the internet.

The other option is for persons of independent means. Basically, this means you have enough recurring income and enough money in the bank to support yourself. It doesn’t have to be multiple millions, but you probably should have a six-figure bank balance and enough income to pay the bills in Austria.

This is actually a great program for people who want to live in Austria since the requirements are achievable for a successful person. However, in order to qualify for Austrian citizenship in this way, you need to live there.

If you want to physically reside in Austria most of the year, then that box is already checked. I personally don’t like to spend 75% of my time in any one place and would rather bounce between my homes than settle in Vienna or one of Austria’s beautiful mountain communities.

But to each their own.

The other issue is that, by spending all of that time in Austria, you’ll become subject to Austrian income taxes. And they are not low.

If you have the type of wealth that causes Austrian citizenship to come on your radar in the first place, the ten years you’ll spend on the ground in Austria will rack up quite the tax bill.

Oh, and you’ll need to learn German, too. 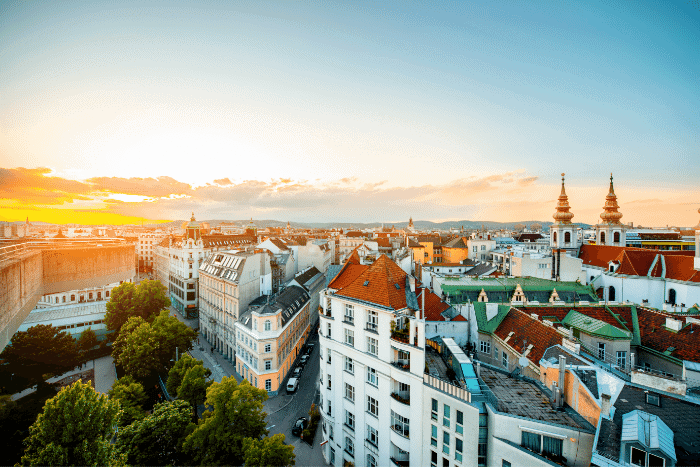 While there are certainly merits to Austrian citizenship, there are likely better alternatives for high net worth individuals who wish to maintain their current lifestyle and reduce taxes.

Feel free to reach out to our team if you are interested in creating a bespoke second citizenship Plan.

You might also consider a more commoditized residence or citizenship by investment program. For example:

The Portugal Golden Visa allows you to invest as little as €280,000. If you have a business, you could skip the cash investment and simply create ten jobs for Portuguese citizens.

The Malta Individual Investor Program grants Maltese citizenship within one year. That’s faster than the expected wait for Austrian citizenship by exceptional means.

Malta requires a donation of €650,000, plus a small investment in Maltese stocks or bonds, plus a purchase or rental of a home in Malta.

Sex appeal aside, a Maltese passport is similar in quality to that of Austria’s and the process is more straightforward. Learn more about Malta’s citizenship program.

The Cyprus citizenship by investment program has the lowest sunk costs of any European Union passport program, requiring a €2,000,000 investment in real estate and a €150,000 donation. The process takes six months, making it the fastest “Tier A” passport available by investment.

While I love the idea of offering a bespoke citizenship program as an alternative to the “off-the-shelf” programs, the devil is in the details. Far too often, I hear from clients who were sold citizenship programs without any type of consultation.

Obtaining a second passport is not like ordering fast food at the drive-thru; it requires careful planning. For a rare few, Austria could be a good fit, but for most, there will be other options that better suit your needs.