Are Offshore Banks Safe and Secure?

In short – generally, yes. Though this blanket statement would do little to relax you.

I could also tell you that during the Great Recession, US Banks were merely the 40th safest in the world and they haven’t recovered nearly as well since.

But this is not a matter of the mind, it’s a matter of the heart. I understand the fear that is involved in trying something new, especially when what you could theoretically lose are your savings.

We recently had a client who had $2.5m in cash who said he wanted to invest abroad. He read about all the benefits and wanted to enjoy them.

Originally, the plan was to put $1.5m in about three overseas banks, and I started advising him on how best to do this.

However, I could see in his general demeanor that he was nervous about the whole affair. So, I sat him down one afternoon and asked him about it.

“What are you willing to do right now? I’m not talking about in one, or five years time, but right now”

He looked at me and plainly said he would prefer to move a bit slower as these were new waters for him. And I believe he made the right call, so we scaled the whole plan back.

Instead of investing 60% of his wealth abroad, we started with something more manageable – $500,000.

The bulk of this money would be in Singapore, a market he knew already and with a stellar international reputation, but the rest we put into more exciting markets.

The reasoning behind it is that he will slowly get acclimatized to the environment and, over time, he will be able to grow into the structure we planned out for him.

Are Offshore Banks Safe Enough For You?

If you’re hesitant but willing to give the Nomad Capitalist lifestyle a shot, this might also be an approach worth considering:

This approach might not be the most optimal from a tax or business standpoint. But it’s like dieting – it matter little if you have the best diet out there if you find it unbearable to follow.

It’s much better to get used to a healthier lifestyle slowly over time than to do a hardcore diet intently for a few weeks, have a minor setback, and then have that obstacle crush your motivation to continue.

But know this, if you are from the US and insist on keeping your money “safe” there, you could likely pick any developed country out of a hat and find a more stable banking environment.

While the US banking sector required unprecedented bailouts to even survive the Great Recession, other countries like Singapore, Qatar, the UAE, and Lichtenstein largely rode it out without major hurdles.

Perhaps you are not emotionally ready to fully jump into the deep end – that’s fine, we all move at our own pace. However, if you are someone that wants to live the best version of their life and go where they are treated best, then you must take that first step.

There will be a thousand miles to go before you are done, but at least you are on the right track. And as you acclimatize to the environment, you can quicken the pace. 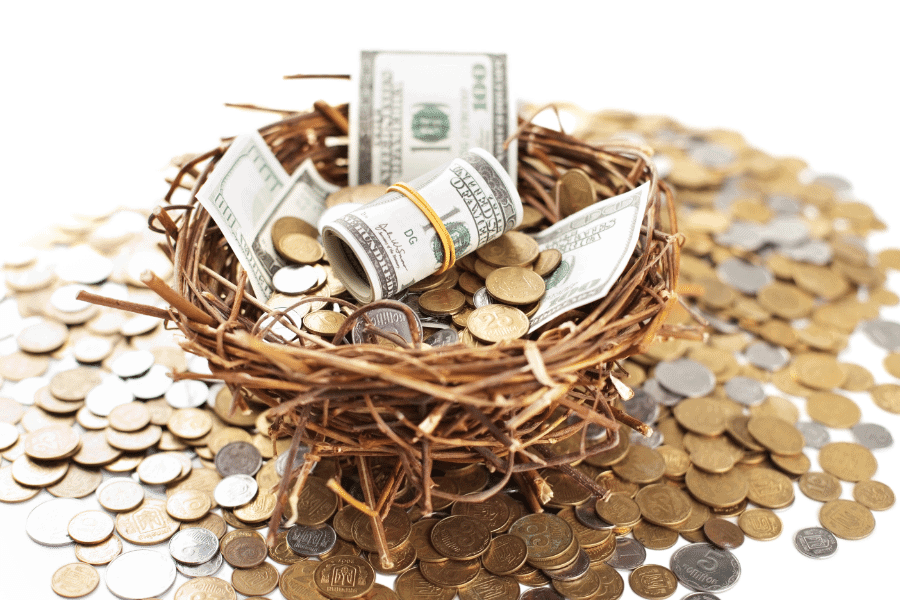 Whether you’re feeling hesitant or you’re a veteran of offshore banking, diversification is key.

Often, you don’t realize how bad of a position you were in until you have the chance to look back with the benefit of hindsight.

Diversification and going offshore are safer in the long run than putting all your eggs in one basket. Nobody is able to foresee how the world will look like in 10-20 years, especially now. What we do know though is that whatever choice you make, there will be associated risks.

Every choice carries with it an effect that echoes throughout your life.

So, if you can’t eliminate risk, then the only sensible thing is to minimize it by acknowledging it. The question shouldn’t be “Are offshore banks safe?” it should be “Am I protected now?”

If you’re looking at it from a security standpoint, in the US, the FDIC only offers you a bank deposit insurance maximum of $250,000 – anything beyond that and you are taking a risk in keeping a US bank account.

Even if there were no further benefits, does it not make sense to take advantage of the bank insurance available in multiple countries? This is cost-free insurance, and it would be silly to not use this bank security.

The sooner you prepare yourself, even if it takes time and emotional effort to be fully operational, the easier it will be to weather the next crisis. Whether you end up losing your money through your inaction is up to you.

If you want help selecting safe offshore banks to store your wealth as part of a holistic offshore strategy, feel free to reach out and we can create a plan that’s personalized to you.